FRIDAY
MINAHS POV
I noticed that the 60 students (3 classes of 20 students) had glum looks on their faces because they were practically forced to go to the trip.
We lose a ton of points if we dont go and we all know that school camping trips consists of boring get together activities or trust building excercises.
That's why a lot of people were either bored, angry, or both.
The other senior classes will have their trip somewhere near the beach, probably having way more fun than us.
The students lined up to the side of the bus where they would be putting their luggage in the trunk.
I stayed in line with Twice and before we knew it, we were at the front of the line.
I tried putting my luggage in, obviously struggling, so I asked Jin for a little bit of help.
He gladly accepted my favor, so he carried the luggage as if it was some piece of paper.
Jin then pointed and said, "Hey look over there!"
I looked over to where he was pointing and saw that J-Hope made his move by carrying her luggage.
Jin and I laughed secretly and nudged each other's arms.
"Hey Jin do you need some pest repellent? Because I think you have one right next to your arm," -Jungkook asked
Jin laughed and said "Okay that one was actually pretty funny"
They bro fisted and laughed at the joke.
Personally I am one to take a joke but that hot rat always triggered my anger for some reason.


I was about to say something back but I was brutally cut off by a loud screech.
That screech was from a megaphone the teacher was using.
"Okay listen up everybody! The cabins are extremely close to each other so it's easy to go back and forth between to meet your friends or whatever. I will announce further instructions later but for now you guys need to unpack!" -The teacher announced.
"Oh and also you guys get to choose your roommates! Obviously same gender of course!" The teacher yelled into the megaphone as if he wasn't already loud enough.
"Watch there's gotta be a catch," One of the students said.
"Correct! There is a catch! There will be ten students per room and two people per bed! Which means there will be 4 cabins in total!" The teacher announced.
"What how are we all going to fit in there!"
"We're going to be so cramped!"
"Is that even possible?!"
The 40 students started to erupt in cries.
"Guys just trust me the rooms are going to fit you all," -The teacher said.
"This is a student camping trip! How big can the cabins be to fit 10 people!" - I heard one of the students say.
AUTHORS POV
The class split up into big chunks to figure out their roommates.
Minah and Twice met up at the corner to discuss things.
"Okay so there are 10 of us, which is perfect!" -Jihyo said.
"Okay I am happy that we got to choose our roommates, but 10 people to a cabin?" -Momo asked skeptically.
"Yeah our school is insanely rich too couldn't they at least give just a little bit more space for the students? We're all gonna suffocate!" -Jeongyeon sighed.
It was true that the school was filthy rich. They hold a bunch of shares and are packed with millions of dollars because of the smart and talented students.
Not to mention, the parents of delinquents constantly sponsor the school with unbelievable amounts of money to keep their kids out of trouble.

MINAHS POV
We opened the door to our room and took in the sight of the interior. An incredibly giant space with luxuriously looking items and chandeliers placed everywhere!
We all screamed and scrambled to check the place out.
Living Room: 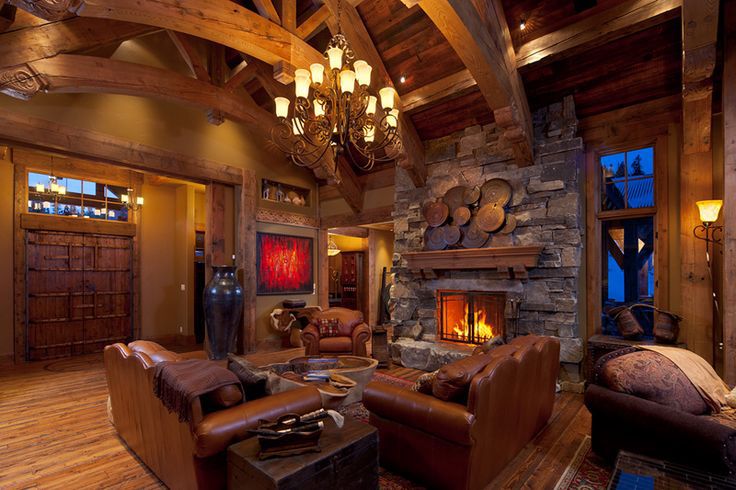 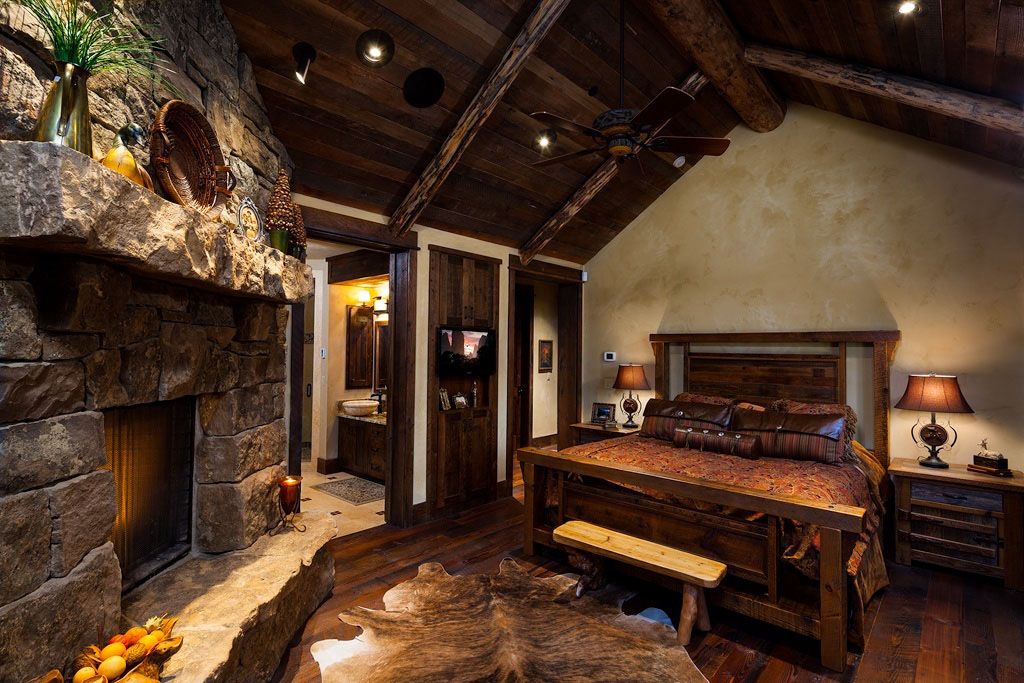 Restrooms:
only 2 per cabin 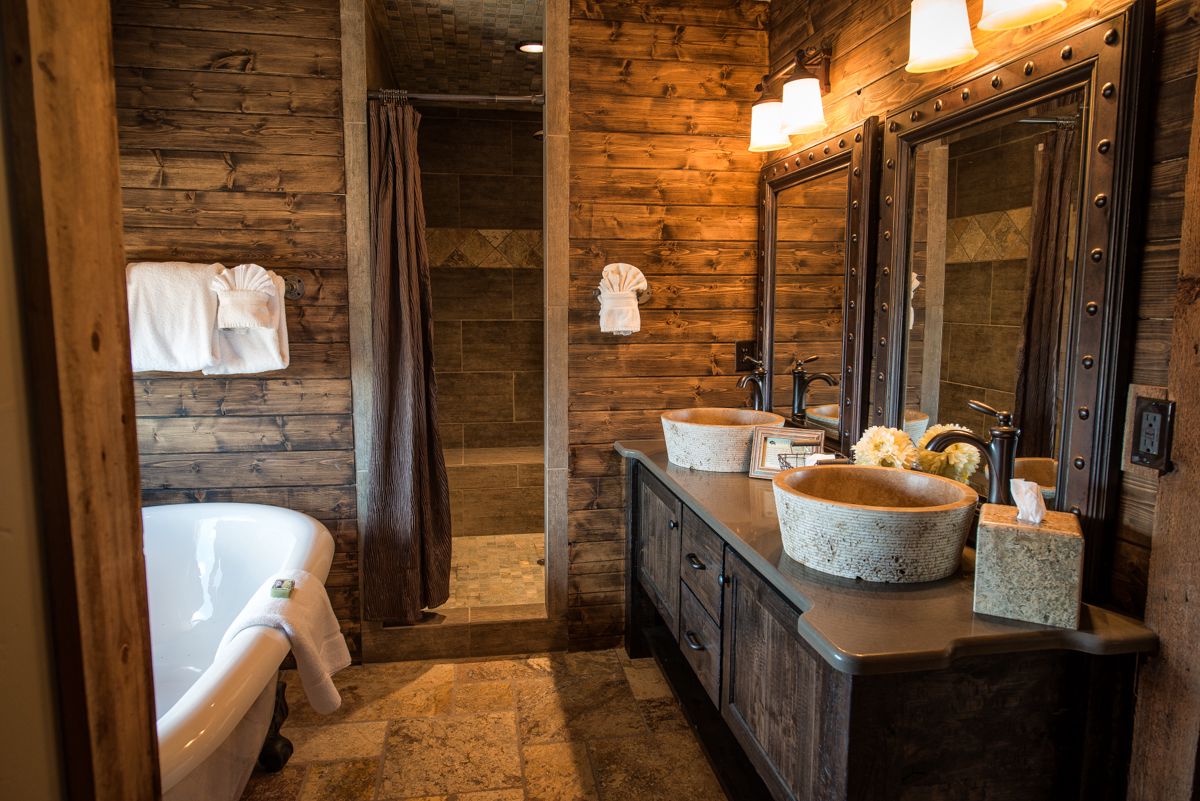 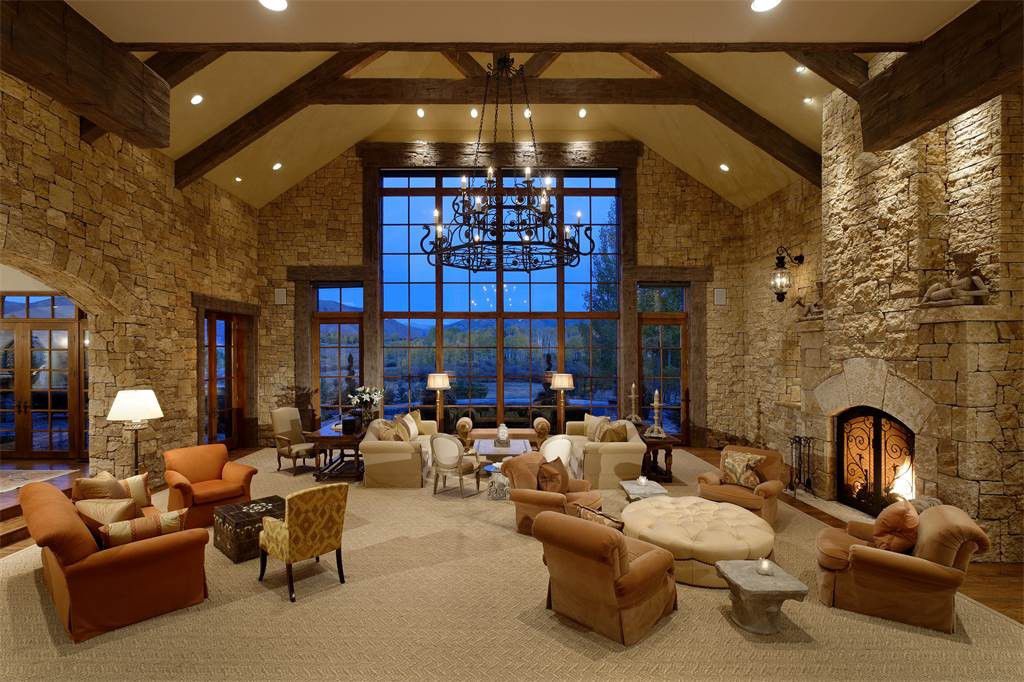 Game Room: (in the living center) 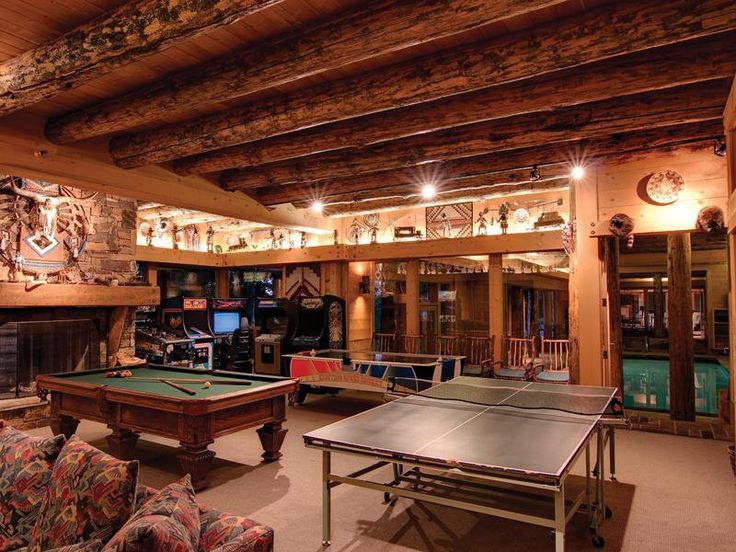 Pool: ( in the living center ) 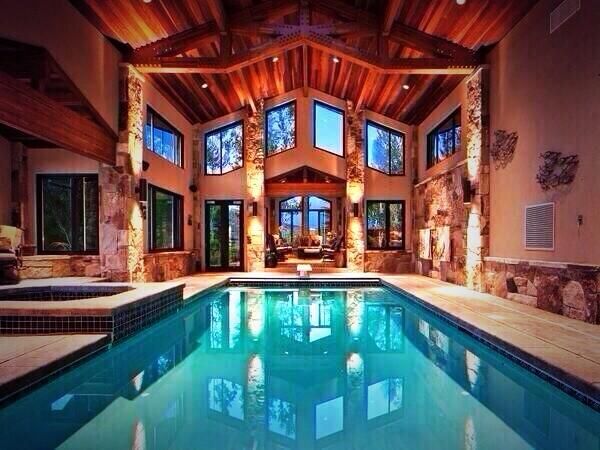 We all squealed and jumped on the couches in our own living room letting the soft material engulf our bodies.
"Guys. This trip is going to be lit." -Sana said while still being shocked of this high class room.
"Okay I knew our school was extremely rich but I didn't think it would be THIS rich oh my gosh!" -Jihyo said while looking around the cabin.
"The school only rented it for a few days so this would only be pocket money to them but still this is insane!" Nayeon screamed.
We all jumped around and yelled in happiness.
"Testing one two," -The voice echoed around the cabin.
We then noticed there was a speaker in the ceiling of the room.
"You guys all may be surprised by the unexpected cabin. We picked the top three classes in terms of grades. We put the three classes in the luxurious trip," - the teacher announced.
I'm not surprised. Schools in korea only value the elite smart students.
"The other classes get to do boring activities while you guys get to do even more boring activities!"
We all started to whine and some even started to grab their hair in frustration.
"Just kidding you guys could have all the fun you want. This is a gift to the elite classes and students who brought us in more money🤑," the speaker roared. (Twice all got to go because they brought in a lot of money)
I already know that this is going to be one of the best weekends of my life.