60,611 lượt thích / 939,255 lượt đọc
Yêu thích Đọc Truyện
In the future, everyone who's bitten by a zombie turns into one... until Diane doesn't. Seven days later, she's facing consequences she never imagined.

As civilization collapses under a relentless wave of zombies, Diane and her friends take shelter in a military base. However, while she's rescuing another survivor, Diane gets bitten by one of the monsters. She knows if anyone finds out about the bite she'll be driven away, so she keeps it hidden. But she soon discovers she isn't turning into a zombie, she's turning into something else.

I looked up and stared. My reflection looked back at me in the mirror of the dark room. My eyes were literally glowing, there was no mistaking it. It was not a reflection of light, or any of the other excuses I had used or others had assumed. They were glowing a light sapphire blue color. It was not a bright glow, but it was definitely a glow.

Glowing eyes were not normal.
Okay, at this point I had to admit it, I was no longer normal.
What was I then? For that, I had no answer 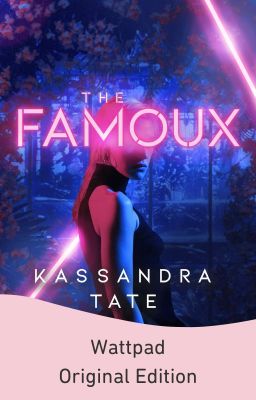 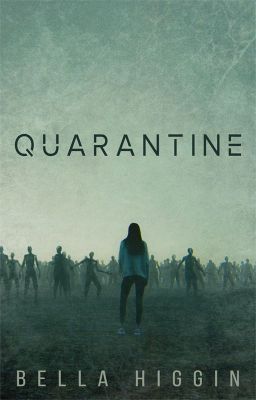