A Magic to Melt A Heart (TinCan)

1,054 lượt thích / 36,157 lượt đọc
Yêu thích Đọc Truyện
In a world where magic exists, two groups competed to become the dominant magical force of the world: the elementalists and beast summoners. The rivalry of these two groups that existed long time ago ended when Tin's grandfather, who was the leader of the Elementalist Association (E.A), took the initiative to forge a peace treaty with the Beast Summoner Guild (B.S.G). Even though the battle for dominance was over, the remnants of hatred for each other still persisted. When Tin's father took over the E.A, he desired to break the peace treaty and secretly plot against the B.S.G.

Although the rumors about the nullification of the peace treaty have spread, the rivalry of the two factions at the moment has diminished except in one place.

In L.B.C College, a special school for gifted magical users, the rivalry between the two faction has started to get heated.

Tin, who is attending this school, is the succeeding heir of the E.A. Groomed by his father, Tin has grown to despise the B.S.G. He wants to take his group's rightful place on top of the hierarchy and end the long-lasting rivalry for once by destroying the enemy faction. He is not only feared by others but he is also admired for his power, intelligence, and charisma. His arrogance and cold demeanor earned him the title of 'Ice Prince.'

Can, who is a beast summoner and attending the same school as Tin, is considered eccentric due to his overindulgent nature towards his summoned beasts yet people find him adorable. This allowed him to earn some admirers. Although he is a little famous in the university, he does not have a lot of friends. He would rather hang out with his beasts most of the time than socializing with other students. He does not worry himself about the rivalry between E.A and B.S.G because quite frankly he is more worried about how he can feed his beasts until they are satisfied! 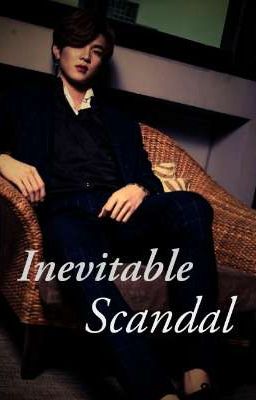 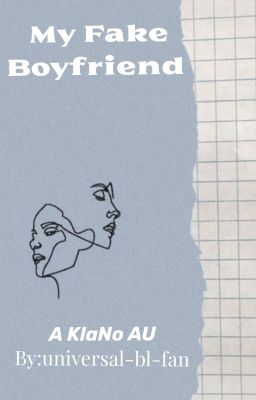 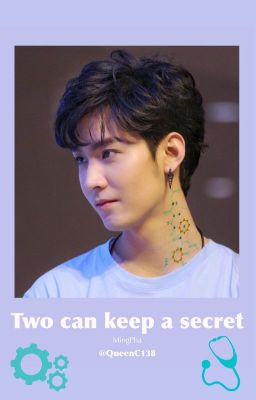 Two can keep a secret 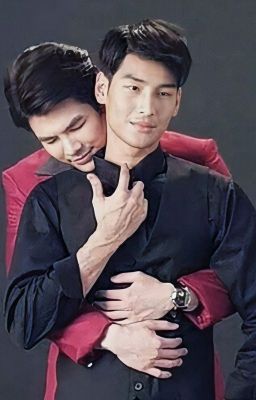 Bodyguard University: I Hate Loving You 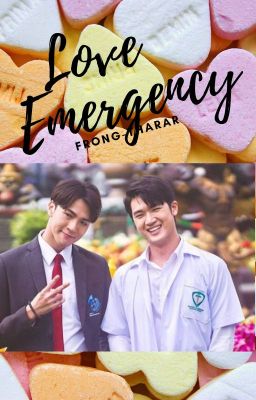 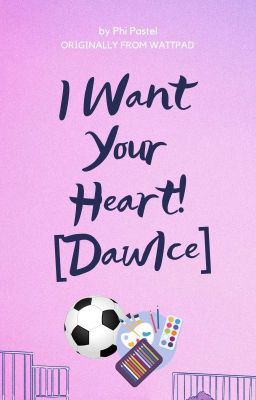 I Want Your Heart! [DawIce ] 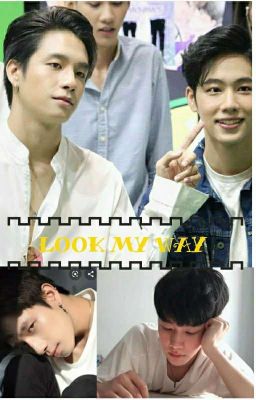 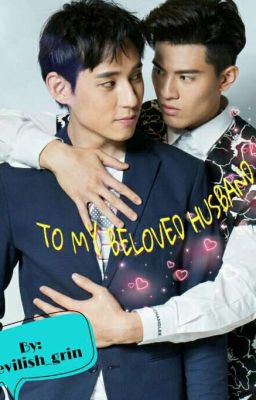 [History 3: Trapped] To My Beloved Husband