There was a silly bet that turn into master and slave kind of situation. Fun, isn't it?! However, Flaky was just a shy nervous wreck of a child growing up. She didn't have many friends but there will always be a odd ball that became her friend. Maybe read to find out what I mean by that (*insert lennyface?*). Beside that flaky had a pretty normal life up until she met flippy and then things change her life forever...

Cuddles remove her hand as he Kissed her passionately. "No! Because I'm your master and you are the slave. You won't disobey now will you? No matter what remember flaky!"
She look down to tell him she listening.
"Good girl! you can go slave... go home now until tomorrow" she got up and ran out.

Flaky Pov:
"Why cuddles!... why did you do that? I.. I thought we were friends." As she felt betray and touched from someone who was closest to her. Flaky kept running while looking down. She completely ran into a strangers arms, for an fact they were a pair of solider arms.
Tags: #fiction #flippyxflaky #gore #happytreefriends #htf #masterxslave #murder #nsfw #romacewithmurder #romancefanfiction #ship
Danh sách Chap
Có thể bạn thích? 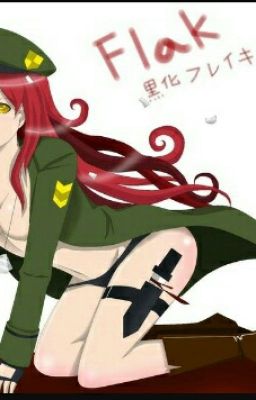 The One Who Blind 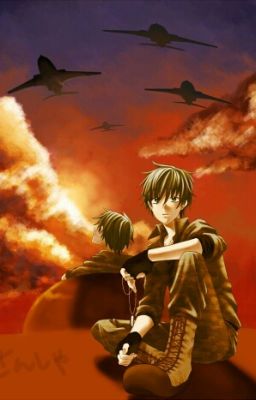 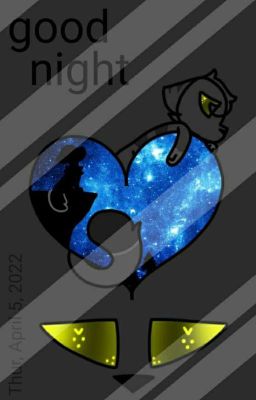 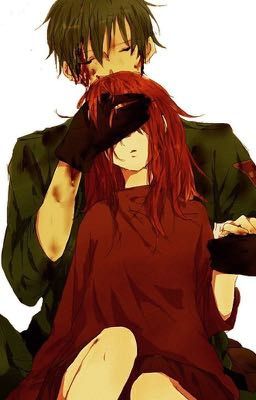 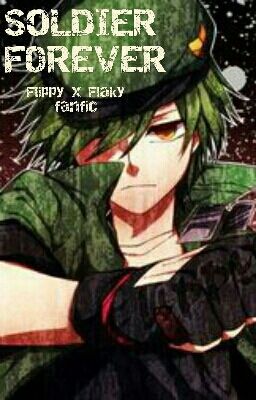 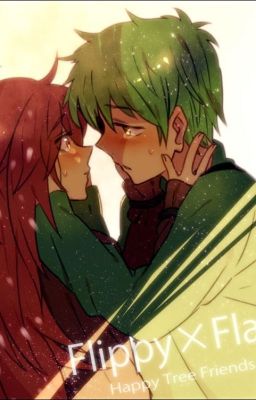 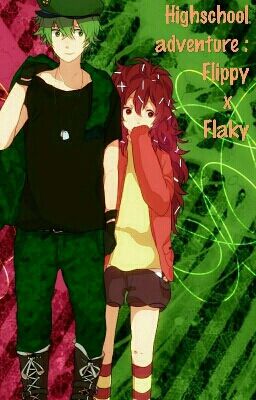