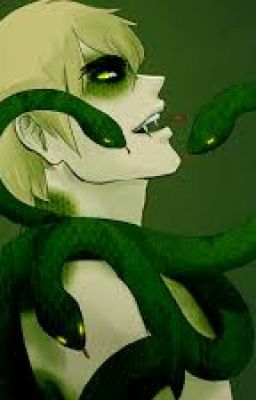 Snakes Among Us: A Ninjago Fanfiction

96 lượt thích / 3,492 lượt đọc
Yêu thích Đọc Truyện
A mysterious virus has spread through Ninjago, and it seems to pick and chose its victims. Giana, Lloyd, and their father were affected. But, there are side effects of this virus, and they can be a little, well, snake-like. Now, it's a race against the clock to make sure that nothing bad happens to Ninjago, and that one of its heroes doesn't go rouge.
This is the second book in the Destiny Series.
I have a book that I published before this one in the same series called A Ninja's Guardian Angel, it is the third book in the series, this is the second, sorry for the inconvenience.
I don't own Ninjago, only the characters I made (eg Giana and her team.)
Tags: #fanfiction #garmadon #giana #lloyd #misako #ninja #ninjago #ninjagofanfiction #snakes
Danh sách Chap
Có thể bạn thích? 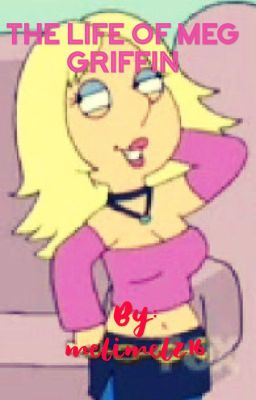 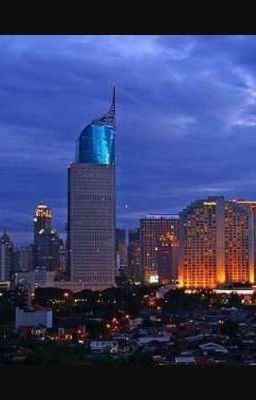 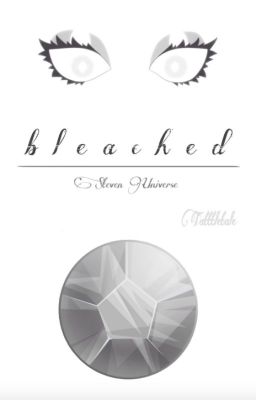 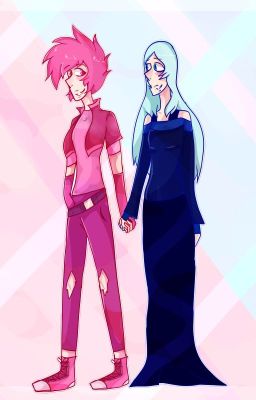 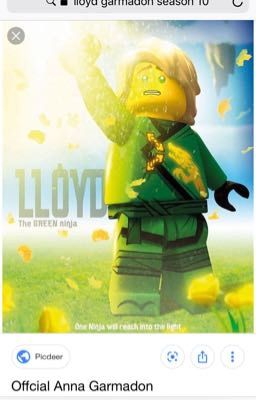 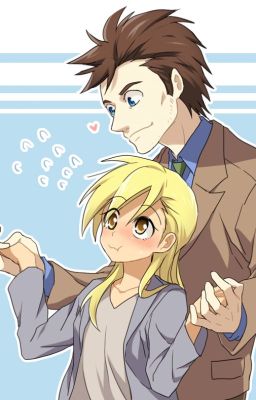 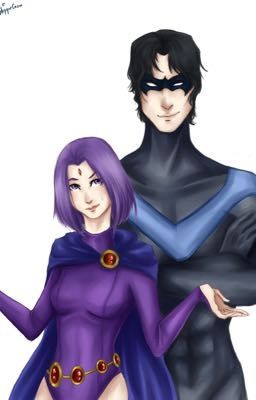 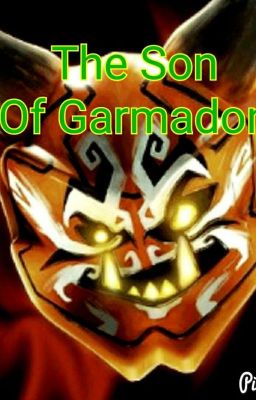 The Son Of Garmadon