3,658 lượt thích / 110,852 lượt đọc
Yêu thích Đọc Truyện
Just some fluff between the boys themselves. Do not expect anything smutty or heated, these two are still basically kids, (They're both still 16 still? I mean, not kids per-say but still underage) plus Mika is asexual in basically all of these due to my personal headcanon for him.

I wrote some of these before I got caught up with the manga, so excuse me if some information about vampires , demons and such like that may seem inaccurate. 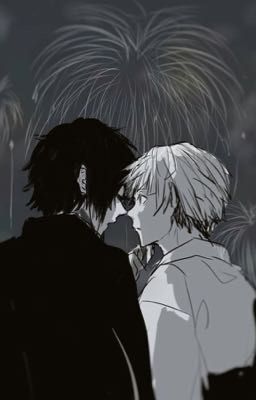 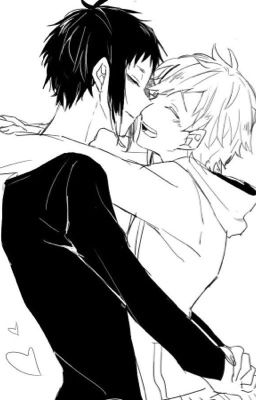 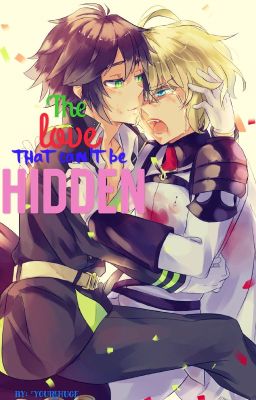 Love That Can't Be Hidden | MikaYuu 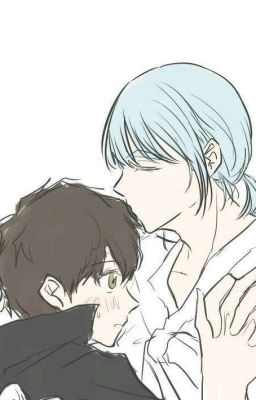 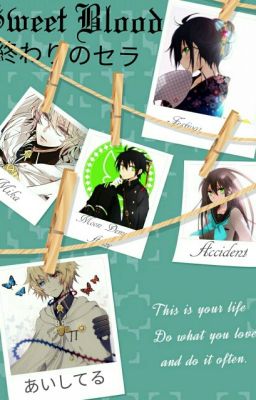 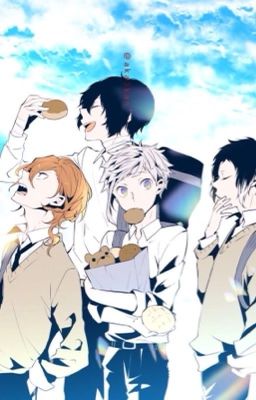 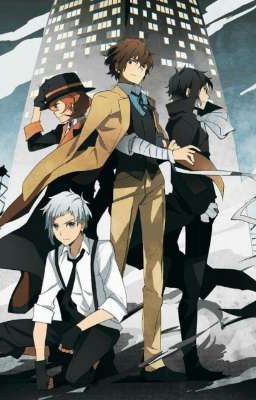 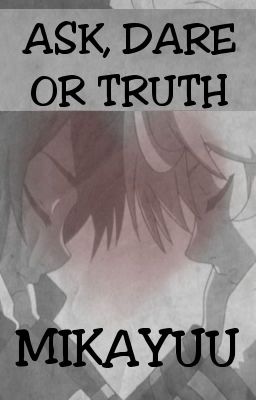